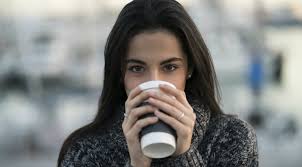 Drinking caffeine not only helps you stay awake, but it can aid in healthy weight management and boost athletic performance. Caffeine may even affect your body’s metabolism. Too much caffeine can be counterproductive, however. Always chat with your doctor before boosting your caffeine intake, and consume it in safe amounts.

Two cups of coffee on a table.

Numerous studies have examined effects of caffeine on metabolism, or your body’s energy expenditure. A review published in 2011 in “Obesity Reviews” examined six such studies and found that caffeine supplementation significantly increases your body’s energy expenditure over a period of 24 hours. Caffeine often causes a boost in energy and decreases in perceived physical exertion, which may be one reason your body burns extra calories when you consume caffeine.

Other Benefits of Caffeine

Although caffeine is beneficial when you need an extra boost of energy, caffeine does have some disadvantages. A review published in 2011 in “Frontiers in Neuroscience” reports that caffeine can cause learning deficits, anxiety, panic attacks and hallucinations — especially when consumed in doses greater than 300 milligrams per day. Caffeine is also an addictive substance. Authors of this review suggest that some caffeine consumers experience withdrawal symptoms — such as fatigue and depression — when they eliminate caffeine. 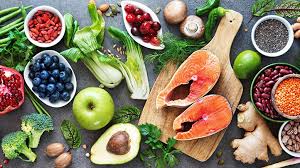 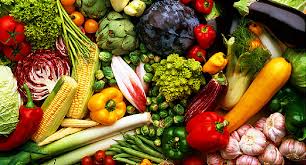 The 21 Best Low Carb Vegetables All Women Should Eat 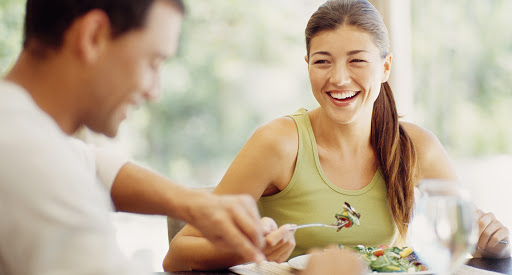 A Special Diet Any Woman Can Follow To Get Healthy Fast