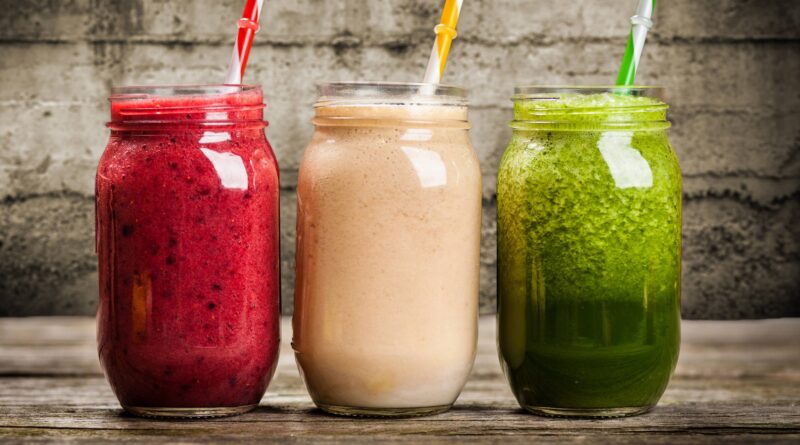 I’m sure you have heard the commonly known truth that “Smoothies Can Be A Healthy Option”.

Especially after a great work out to replenish the calories that you have lost or before a workout to give you the energy you need to kick butt in the gym.

And let’s say the gym isn’t part of your daily routine but you still desire to lose weight and be healthier it is highly likely that at one point in your weight loss journey you have considered drinking a smoothie at some point in your day to supplement your eating routine.

Most women are actively sabotaging their weight loss goals by drinking smoothies and they don’t even know it.

Why is this the case?

Discounting their lack of knowledge in the smoothie making process. Chances are they are making these 6 Deadly Mistakes that are causing women to gain weight and store more body fat.

Just because your smoothie is packed with fruits and vegetables doesn’t mean it’s low in calories or even good for you. Even green smoothies can cause weight gain if you aren’t careful about what you put in it. Whether it’s store-bought or homemade, your favorite blended beverage might be disguising unwanted calories, sugar, and fat.

You may feel virtuous gulping down a hefty smoothie, but you’re easily eating more than you realize. Smoothies can contain a pound or more of produce—significantly more than you would ever eat raw. All of that adds up to extra calories, carbohydrates, and sugar. A smoothie should be no more than eight to 10 ounces. Most pre-made or made-to-order smoothies are nearly twice that at 16 or 24 ounces. Some smoothies are also overloaded with other foods, like granola and more fresh fruit.

But in reality, you don’t need these add-ins.

How to fix it: Measure out 8 ounces and freeze the extra for later. When you order out, order the kid’s size—it’s usually closer to 10 ounces Health Coach – Drew Sgoutas founder of The Smoothie Diet. Or, ask for two cups and divide it up so you aren’t tempted to drink the whole thing in one go. You can always freeze or share your uneaten portion.

Deadly Mistake #2: Your smoothie has too many ingredients

Even low-calorie foods—like fruits and vegetables—add up. And many smoothies include ingredients like yogurt, whipped cream, sweeteners, sorbet, or even ice cream that increase the calories. Bottled and made-to-order smoothies can easily pack in 300 to 600 calories in 16 ounces. “Don’t assume that one package or one bottle is one serving,” says Drew S. “Look at the nutrition label to see how many servings are in it.”

How to fix it: Keep an eye out for smoothies with added nut or seed butter, coconut oil, or avocado, as these all add significant amounts of calories. If you grab a smoothie for a snack, don’t forget to include it in your total calories for the day.

Deadly Mistake #3: Your smoothie is loaded with sweeteners

Your taste buds don’t lie: If your smoothie tastes sweet, it’s likely full of sugar—many store-bought options have almost as much sugar as a soda. Jamba Juice’s banana berry smoothie, for instance, has a whopping 59 grams in 16 ounces. The problem is, many store-bought smoothies have added sugars, often in the form of white sugar, syrup, honey, or maple syrup. Excessive sugar can leave you tired and cranky a couple of hours later and wreak havoc on your blood sugar while at the same time sabotaging your weight loss goals.

How to fix it: Make sure your smoothie has more vegetables than fruits, and opt for low-sugar vegetables like kale, spinach, cucumber, and zucchini. Stick to no more than two servings of fruit in your smoothie.

Deadly Mistake #4: You’re not eating your smoothie with a spoon

The rush of sugar from a smoothie spikes your blood sugar and leaves you feeling tired and hungry just hours later. A lack of protein and healthy fats also means you get hunger pangs sooner.

To further promote satiety and aid digestion, Drew Sgoutas suggests eating your smoothie in a bowl with a spoon, rather than slurping it down with a straw.

“It’s actually better to chew and swallow food rather than drinking food for fullness,” says Drew S., certified health coach and founder of The Smoothie Diet.

How to fix it: Slow down. Eat a smoothie with a spoon instead of slurping it up with a straw. Plus, when you actually sit down and chew your food, your body secretes hormones that help increase satiety (or how full you feel), says Health Coach – Drew Sgoutas founder of The Smoothie Diet. Adding fats and protein will help make you feel full longer. Half of an avocado is around 117 calories, and half a cup of Greek yogurt is around 100 calories. An extra boost of fiber and protein from hemp seeds, chia seeds, and flax meal can also help keep you full.

Deadly Mistake #5: You’re drinking a smoothie at the wrong time

Your body is better able to handle sugar at different times of the day. The more active you are, the better your body can process and absorb sugar. Better absorption means that your blood sugar won’t spike as much and you won’t be left tired and hungry hours later. Some people like to drink a smoothie first thing in the morning or as a meal replacement.

How to fix it: Enjoying a smoothie post-workout is best, but otherwise stick to lunch or another part of the day when you’re the most physically active. Drew S. says that liquids are more readily digested than solids, which makes it great as an after-workout beverage, when you need the quick carbs, protein, and sugar.

Deadly Mistake #6: You’re adding too much fruit or fruit juices

You also want to be wary about the kind of liquid base you choose. Fruit juices are loaded with sugar and lack protein and fat. Overloading your smoothies with fruit can cause your blood sugar levels to skyrocket and crash quickly. Using frozen fruits instead of fresh ones also helps thicken your smoothie and makes them creamier just don’t add too many. Instead use low-sugar fruits in your smoothie to infuse some natural sweetness without sugar—just remember to stick to only one or two servings.

So The Mistakes Were Made…Now How Do You Do Smoothies The Right Way?

So how do we actually use smoothies for the true advantage that they can give us?

Sure we may add our own favorite ingredients when we make them ourselves or go to Jamba Juice or Smoothie King to buy our favorite smoothies that we deem to be healthy but how can we actually smoothie the right way?

Just drinking smoothies is not enough to get us healthier and help us lose weight.

What we need is a formulated smoothie plan that is designed to get results.

And when I say RESULTS…

I mean in the form of LOST WEIGHT and MELTED BELLY FAT.

There is a smoothie plan that exists which when followed correctly actually gets it’s users those kind of results.

For further detail and information on what that Smoothie Diet consists of you can take a moment and watch this short video that explains exactly how it works. 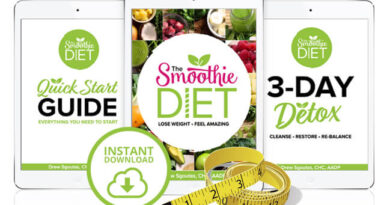 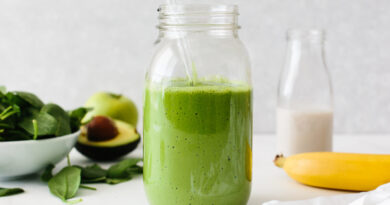